The past year was a winds of changes for Finlight. 2022 started in a positive mood with the lifting of Corona restrictions. We had an assumption that a strong boom is finally starting. For the first time in its history, Finlight also got another entrepreneur to lead the company’s everyday life from the beginning of February.

Despite our positive expectations, the opposite happened, and a period of uncertainty began due to the initiation of unforgivable hostilities by our eastern neighbour. So, for many reasons, we lived through a very uncertain period from early spring until early autumn. Due to the continuous increase in the prices of materials and the total collapse of international logistics, our production schedules started to slip away – sometimes badly.

We were unable to predict the availability of raw materials for almost half a year. At worst, the delivery times increased almost tenfold and we didn’t have a clue about the arrival of the material in terms of international logistics.

In addition to the start of another entrepreneur, there were more changes in the company’s personnel than in several previous years combined. The personnel changes, together with the review and updates of the company’s processes, led to different patience exercises for each of them. It was time to adapt, integrate and keep calm.

As autumn passed and winter came, we began to see light at the end of a long and dark tunnel. We were catching up with the situation in terms of personnel and finally sorted out the long peak times in production. At the dawn of 2023, the entire Finlight team had refined itself into a better organization, where positivity and the spirit of doing were again present and a common tone was being found in the same way as it was before the start of the confusing Corona season.

I want to thank our customers for the past, challenging year. Having learned from changes and adaptation, Finlight continues to move forward stronger, more experienced and more committed towards solving our customers’ challenges. 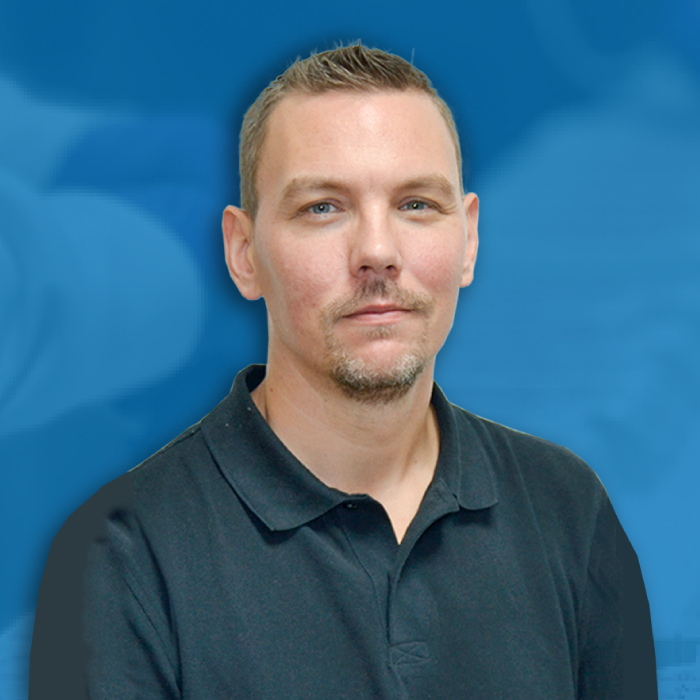 Don’t hesitate to contact us,
we are here for you! 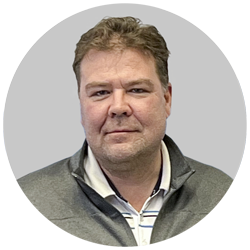 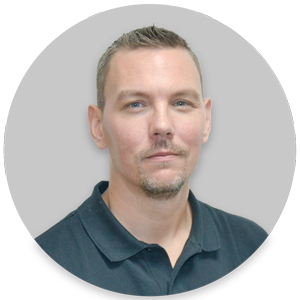 CEO’s Review – 2022 was the year of changes and adaptation

» Samuli Sainio, CEO of Finlight Group Oy, talks about the past year 2022 in his review.

» Finlight's updated LED Profile and LED Light Strip Catalogue makes it easy to find a spot on products for your projects!

What If You Need a Custom-Made LED Luminaire?

» Sometimes a luminaire that is absolutely perfect for your project cannot be found in our extensive collection of ready-made luminaires.

We Are on Summer Vacation in July

You get five-star service from Finlight!

» At the end of 2021, we conducted a customer satisfaction survey. The results showed how we have delivered on our value proposition as a customer-oriented company.

» Our team was strengthened when Petri Salminen joined our company's day-to-day operations from the beginning of February 2022.

» About two years ago began a challenging period that has brought a great deal of uncertainty and stress to both business and personal life. We have had to change our daily routines, redesign our logistics solutions and range of services.

» The restrictions on exports, imports and travel imposed by the Covid-19 pandemic have delayed freight and made it more difficult as well for us to import and export.

12Next
Sini Jurva2023-01-24T08:55:54+02:0024.01.2023|
Page load link
We use cookies on our website to give you the most relevant experience by remembering your preferences and repeat visits. By clicking “Accept”, you consent to the use of ALL the cookies.
Cookie SettingsACCEPT
Manage consent

This website uses cookies to improve your experience while you navigate through the website. Out of these, the cookies that are categorized as necessary are stored on your browser as they are essential for the working of basic functionalities of the website. We also use third-party cookies that help us analyze and understand how you use this website. These cookies will be stored in your browser only with your consent. You also have the option to opt-out of these cookies. But opting out of some of these cookies may affect your browsing experience.
Necessary Always Enabled
Necessary cookies are absolutely essential for the website to function properly. These cookies ensure basic functionalities and security features of the website, anonymously.
Functional
Functional cookies help to perform certain functionalities like sharing the content of the website on social media platforms, collect feedbacks, and other third-party features.
Performance
Performance cookies are used to understand and analyze the key performance indexes of the website which helps in delivering a better user experience for the visitors.
Analytics
Analytical cookies are used to understand how visitors interact with the website. These cookies help provide information on metrics the number of visitors, bounce rate, traffic source, etc.
Advertisement
Advertisement cookies are used to provide visitors with relevant ads and marketing campaigns. These cookies track visitors across websites and collect information to provide customized ads.
Others
Other uncategorized cookies are those that are being analyzed and have not been classified into a category as yet.
SAVE & ACCEPT
Go to Top